Looking at the prices since September 19, 2019, ETH coin is showing a negative run by 20.34% as of now. It may remain with the same movement and reach its immediate support $174.23 shortly.

It looks like a good time to either buy new ETH coins or hold some old ones as per your choice. Ethereum can get circulated within $174.58 and $177.29 today. Bears were dominating until mid of May 2019, post which the scenario changed till the end of July 2019. Post-July 2019, onwards, the bears seem to control the prices once again. Ethereum has the capacity to overcome Bitcoin in the long run. 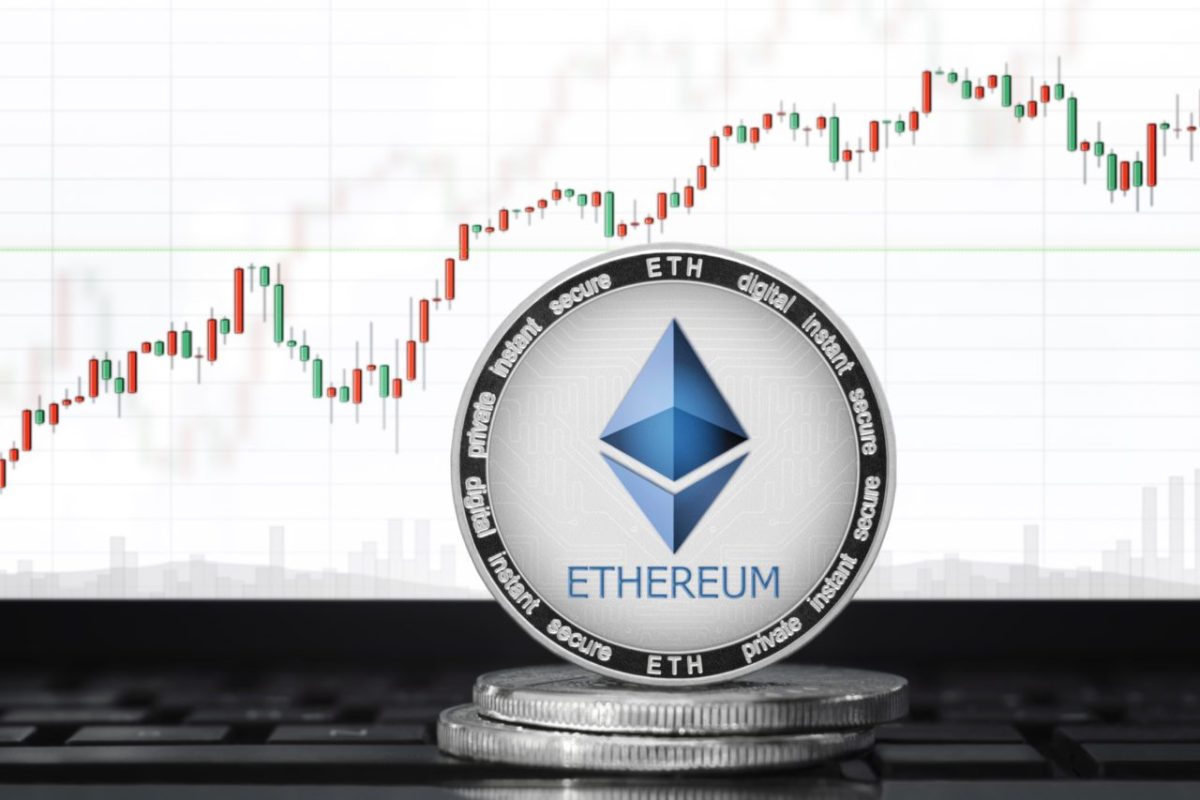 TRON price is fluctuating below the baseline 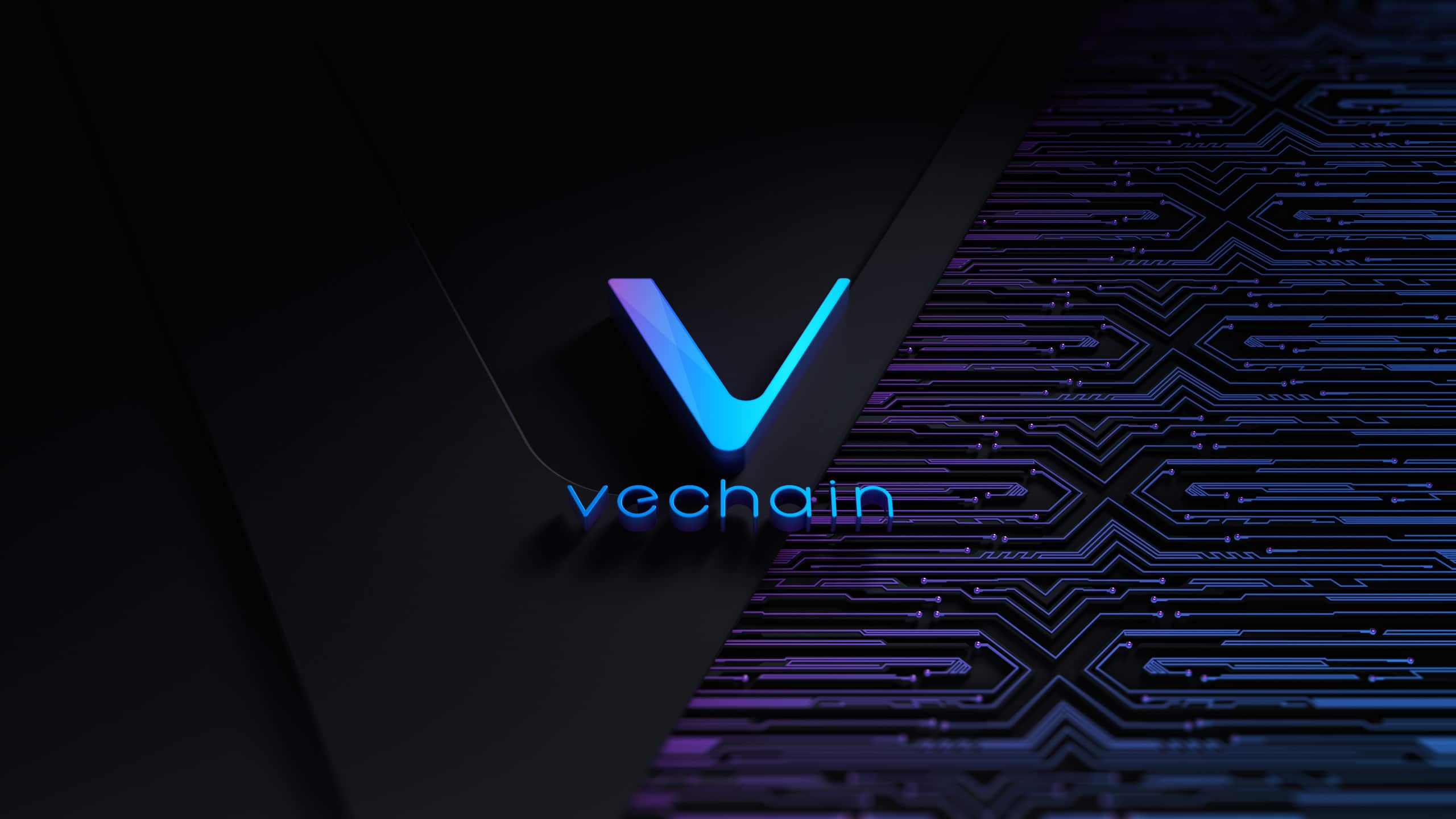 VeChain (VET) Price Prediction: Market Sentiments Are Bullish, However, The Coin Fell by a Place in the Chart